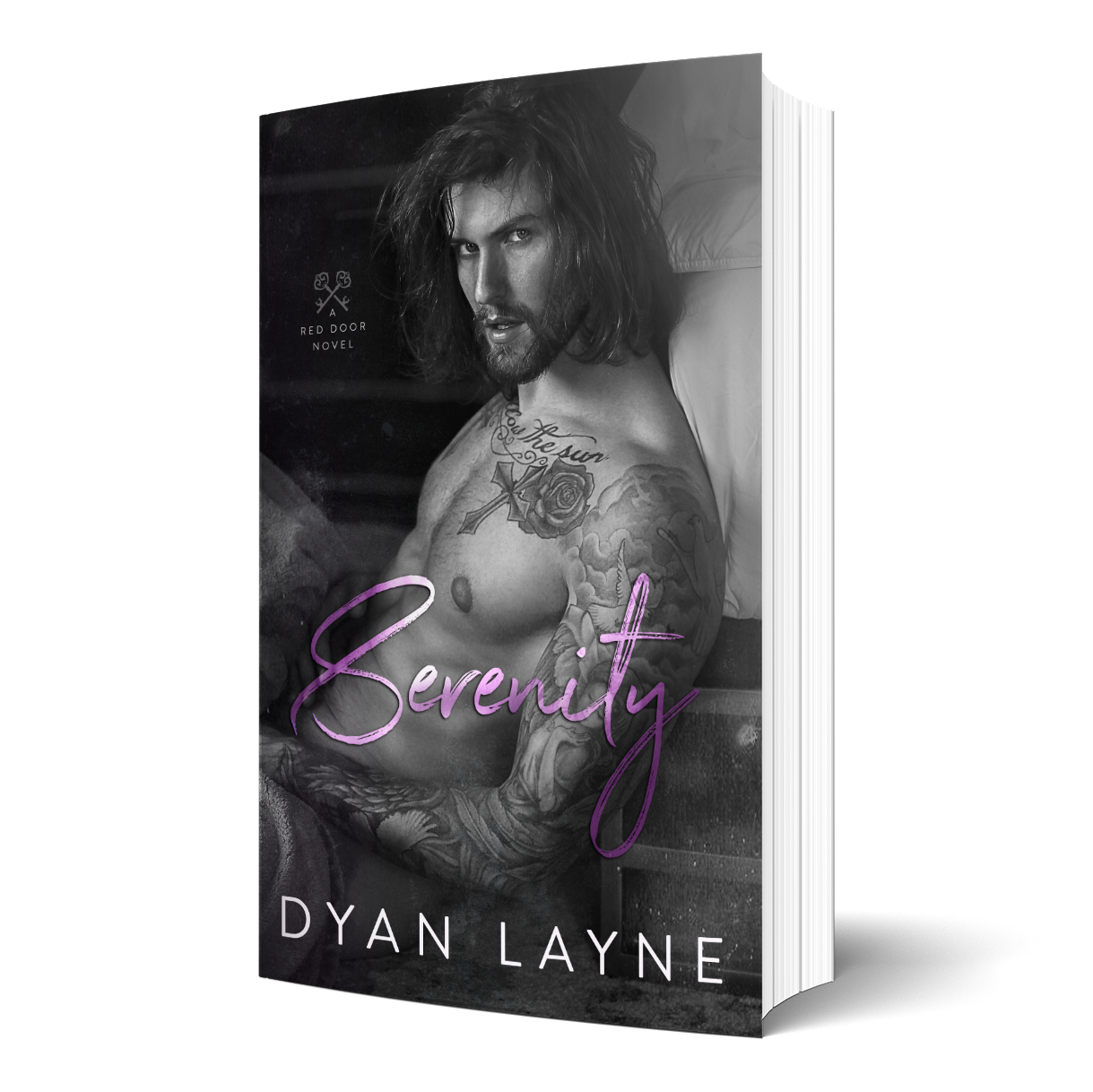 Once upon a time a young girl dreamed of a handsome prince who would rescue her from her grandmother’s prison and make all her dreams come true.

But then Linnea grew up, left her past and that godforsaken town behind. She rescued herself because real life is no fairy tale—or is it?

One day, just like an alpha hero from one of the tattered paperbacks she’d kept hidden beneath her bed, he appeared at her door. Kyan. Long dark hair, muscles and tattoos, eyes as blue as the summer sky…

With him, she felt things she never even imagined. He took her places she never dared to go. Behind the red door, where nothing was forbidden and her pleasure was everything.

Perhaps her life was a fairy tale after all. She was surrounded by a royal family of fierce Irish Vikings, a court jester, and even merry minstrels—the hot rock stars of Venery.

And she was his princess.

But every story has its villains. An evil queen. A mad king. A she-devil with eyes like a cat.

Linnea had forgotten that before the happily-ever-after, storybook tales are often sick and twisted.

She should have paid closer attention.

Save this product for later
Display prices in: USD