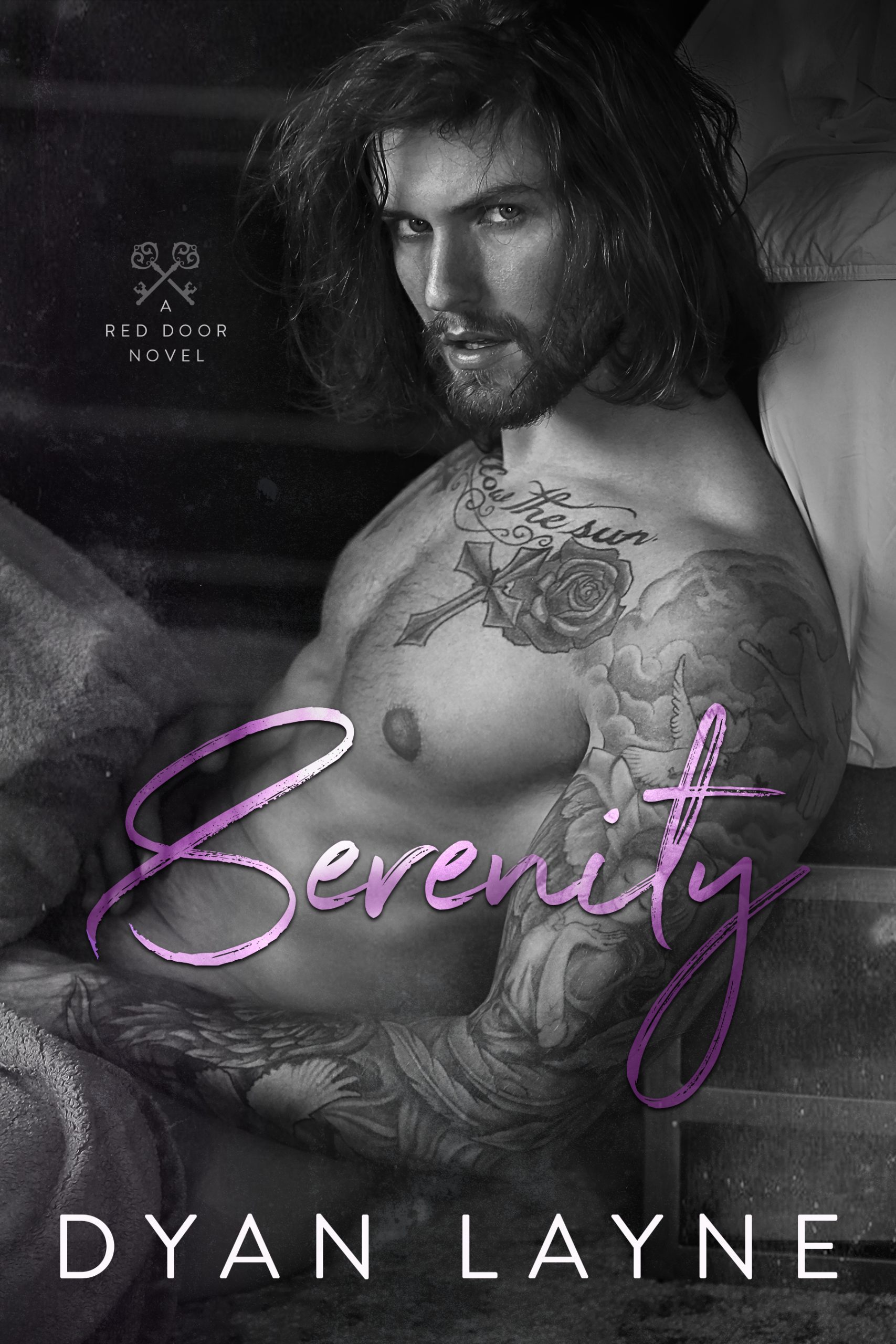 Once upon a time a young girl dreamed of a handsome prince who would rescue her from her grandmother’s prison and make all her dreams come true.

But then Linnea grew up, left her past and that godforsaken town behind. She rescued herself because real life is no fairy tale—or is it?

One day, just like an alpha hero from one of the tattered paperbacks she’d kept hidden beneath her bed, he appeared at her door. Kyan. Long dark hair, muscles and tattoos, eyes as blue as the summer sky…

With him, she felt things she never even imagined. He took her places she never dared to go. Behind the red door, where nothing was forbidden and her pleasure was everything.

Perhaps her life was a fairy tale after all. She was surrounded by a royal family of fierce Irish Vikings, a court jester, and even merry minstrels—the hot rock stars of Venery.

And she was his princess.

But every story has its villains. An evil queen. A mad king. A she-devil with eyes like a cat.

Linnea had forgotten that before the happily-ever-after, storybook tales are often sick and twisted.

She should have paid closer attention. 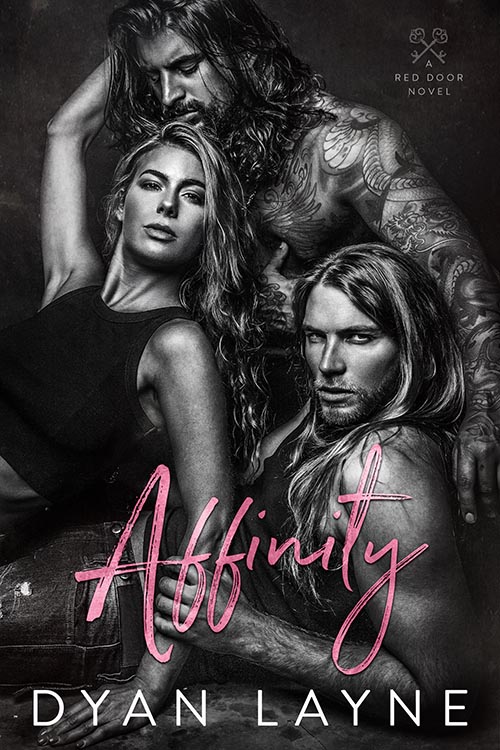 Be careful what you wish for…

When Chloe was seventeen, she wished she belonged to the man in the poster on her bedroom wall. Taylor Kerrigan. Lead guitarist of the debauched band Venery. Tattooed rock god with a bad-boy smirk. Reputed sexual deviant.

But Chloe isn’t seventeen anymore, and now the only thing she wishes for is to be loved by the man right here in front of her. Jesse Nolan. Former football player. Soft-spoken bartender with the purest heart, eyes she could drown in, and a smile she wishes was only for her. Maybe it is.

She kept the poster of the bad-boy rock star, but she left her girlhood fantasy behind when she packed up her life for college. The city. She thought she was ready for whatever awaited her here. She wasn’t.

…because sometimes they come true.

And sometimes you get more than you ever wished for. 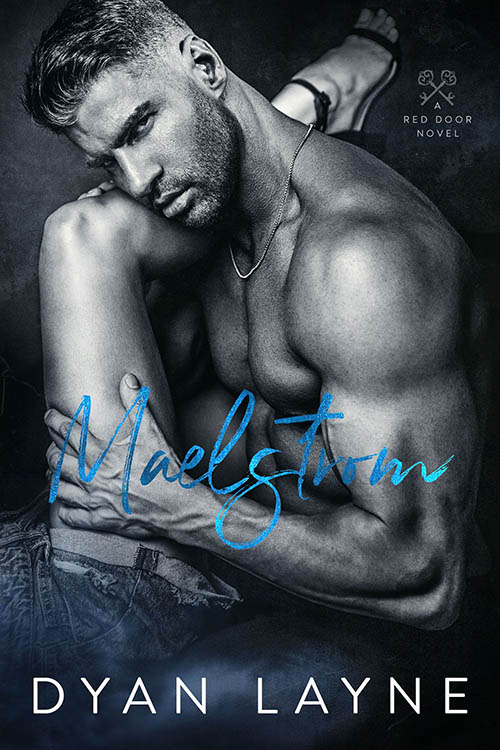 Plagued by tragedy. Used to the darkness.

Brendan Murray never dared to dream of a happily ever after.

Not until she came crashing into his life.

Until he kissed an angel in the park.

Pure and sweet and untouched.

Dare he love her?

She was the only light in his dark, twisted world. His ticket straight to hell.

He took the risk and loved her anyway.

Now the storm is here and hell was coming for him.

He had to keep her safe. At any cost.

But a storm can’t last forever, can it?

And sometimes it takes darkness to see the light.

get on amazon
add to goodreads
signed paperback

Things happen as they’re meant to.

There’s no avoiding your destiny…

He would meet someone. Fall in love. Be a family.

All in that order.

Sometimes fate has other plans…

Life changes in an instant. Love is lost.

But how do you let go of the life you once had?

To appreciate the magic of a brand new beginning, you have to make peace with the ending first.

Endings are never easy, but a beautiful beginning is destined to follow, isn’t it?

And just maybe out of sorrow, joy can grow… 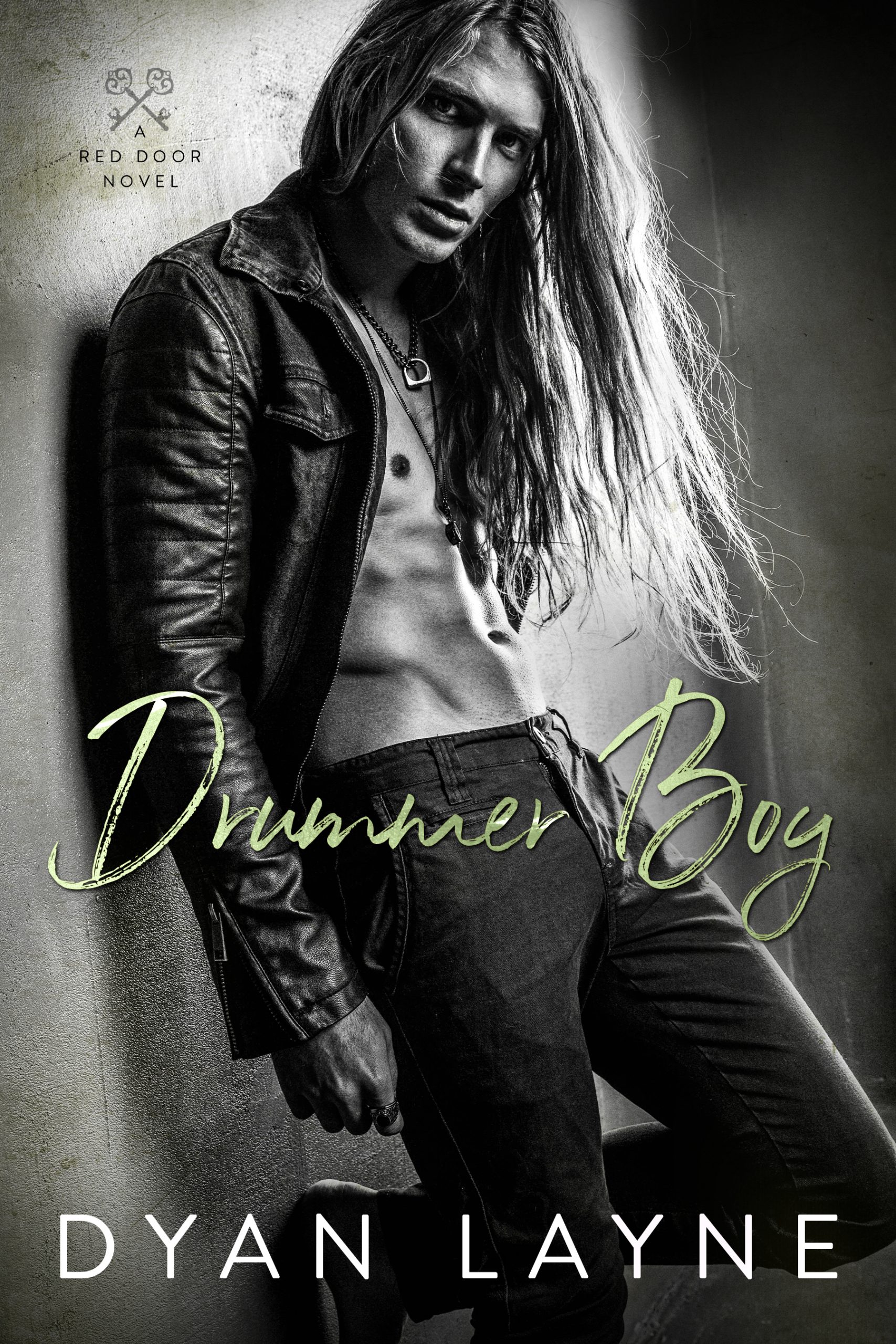 get on amazon
add to goodreads
signed paperback

Everybody loves him, yet no one’s ever chosen him to love.

He wants to be someone’s everything, and for that someone to be his.

The beautiful girl who hides behind her glasses.

She knows better than to look for love, yet love finds her anyway.

A six-week concert tour. An epic adventure. A summer of possibilities.

But nothing lasts forever, right? Everything comes to an end.

The memories, though. Those could last a lifetime.