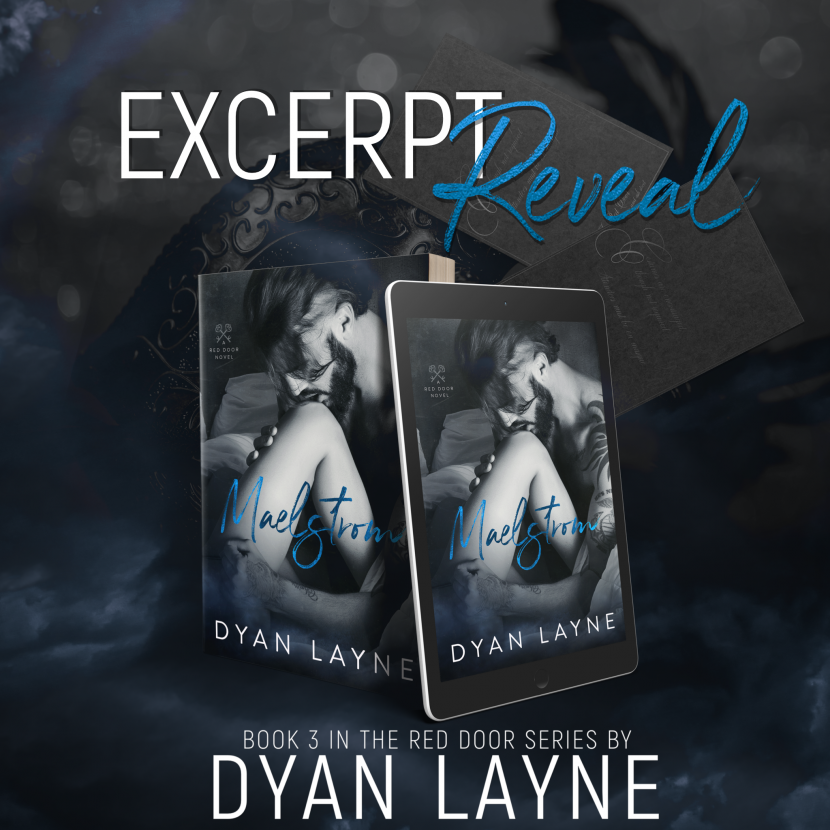 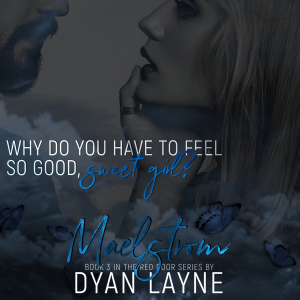 “You’re an arsehole, you know that?”

“I know.” Brendan took a sip of his heartless foamy coffee—it wasn’t bad.

Taylor tipped his chin toward the counter where his sweet girl was engaged in what looked to be a heated conversation with Kelly. “Is she the reason you decided you had to get a cup of coffee?”

Brendan shrugged with a smirk.

He didn’t know why, especially since he’d had the same thought himself, but Taylor saying it out loud made him angry. His jaw ticked. How dare he?

“Are you judging me?”

“You, of all people, know me better than to think I’d…”

Taylor grinned. “I do know you better. Besides, Chloe told me and Jess all about your coffee girl.”

Brendan took a long swallow of coffee before he answered. “I fucked up.”

“I unlocked the door.” Then he confessed everything he’d done to Taylor. “My conscience got to me, so I let her go, and I regret that I did.”

“First off, that you’re sorry for being an arsehole,” Taylor chided with a smirk. “And that you want her.”

Brendan shrugged and stood. “I’ll be right back.”

He found her in the alley. She stood with her back to the brick wall and her head tipped back to feel the sun on her beautiful face. What the fuck was he doing? He should just leave her alone, so why couldn’t he?

“Go away, Brendan.” Her eyes remained closed as she softly spoke, her face illuminated by the sun.

He moved closer until he stood right next to her, inhaling the scent of sweet jasmine. “I wanted to say I’m sorry.”

They stood in silence for a moment, and when Brendan remained rooted in the space beside her, she angled toward him, opened her stormy blue-green eyes, and whispered, “What do you want?”

Why do you have to feel so good, sweet girl?

He tugged on her hair, bending her head back, so he could get more of her mouth. With her palms against his chest, Katelyn pushed herself away from him.

She was bent over, gasping for breath with her hands on her knees.

“You don’t get to play with my feelings just because you aren’t sure of your own.”

Then she went through the door, slamming it behind her.